Picking the right strain can be a daunting task for new flower smokers. There are thousands of strains that vary tremendously in terms of effect, flavour, and desired medical benefits.

Decide if one wants a Sativa or Indica dominant strain

Indica strains typically deliver more relaxing effects. People who try to sleep or work on creative projects that require deep concentration are also often preferred. The effects of Sativa and Indica strains vary, but they are generally complementary, so most people who take cannabis may find a combination that makes them feel good.

Pay attention to the size of the flowers 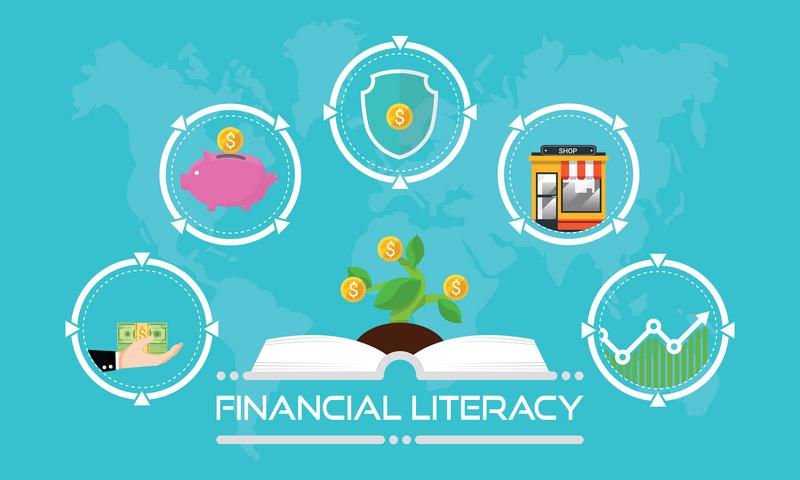 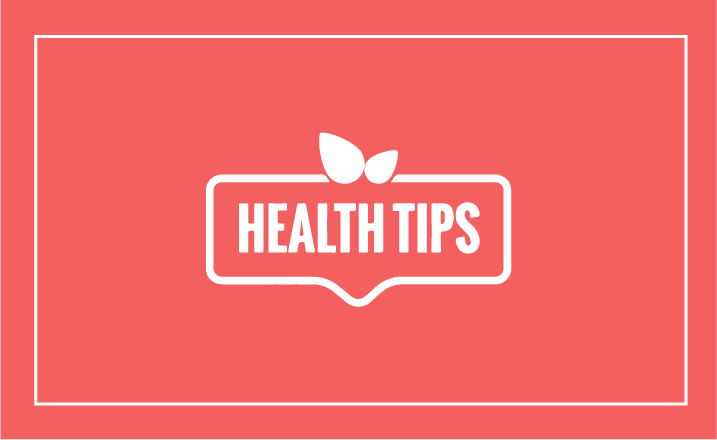 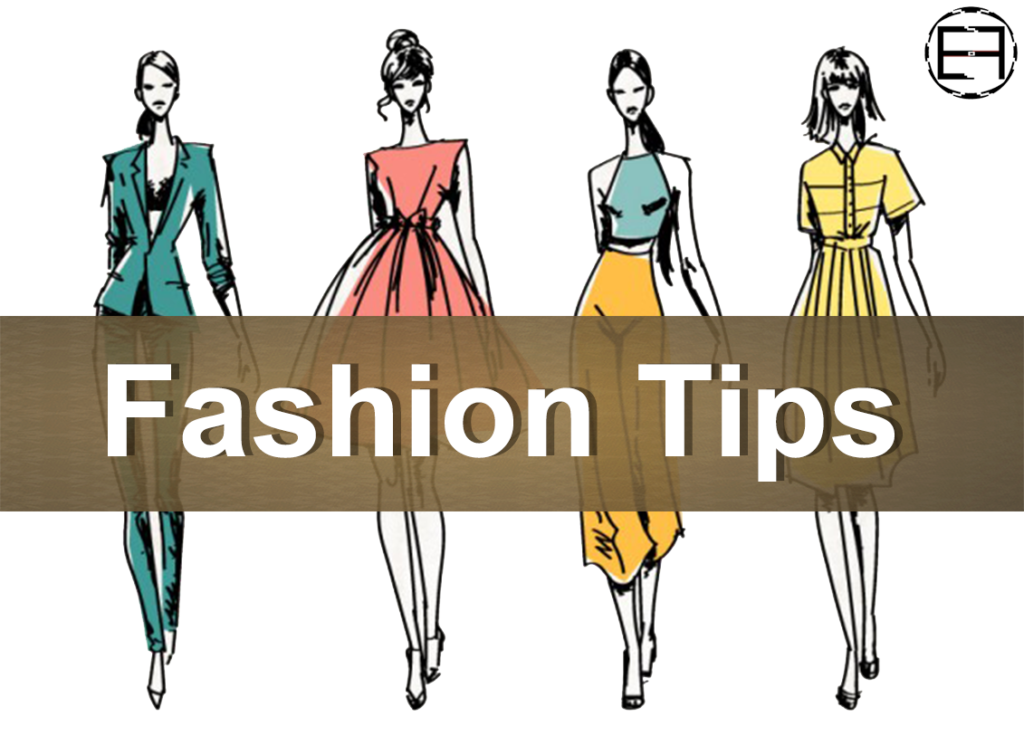